"Kids helping kids:A Hip Hop Experience" (KHK) is a youth program designed by a nonprofit called Hip Hop Saves Lives and launched in collaboration with NegusWorld. The program successfully ran under that name from 2011 to 2015 until NegusWorld launched NegusWorld Youth.

KHK provided the youth with a global education, and the opportunity to express themselves through art, all the while making a difference. Started as an after-school program, KHK was led in over 10 different schools (including one in Haiti), a homeless teen shelter, three incarcerated houses, and was ultimately turned into a day program, including 5 classes a day/3 days a week at Cornerstone Academy For Social Actions (CASA) Bronx, NY middle school.

NegusWorld is now looking forward to doing more work with the youth under our new Royal Connection program.

KHK produced over 150 videos with the students and recorded well over 200 songs. Check out some of KHK students’ best work on this tumblr page:

All proceeds went toward buying school lunches for children in Haiti

The students at CASA middle school (left) produced a music video with KHK in solidarity for the youth in Ferguson (left) after the Mike Brown Shooting:

A full documentary was produced based on the impact this project had from the Bronx to Ferguson:

As part of two grants awarded by Carnegie Hall, the KHK students produced 6 music videos with 6 Hip Hop Icons and performed with the artists at a red carpet event album release party.

The projects were used as a contribution to Love.fútbol in order to build a soccer field for the children of Brazil who do not have a safe place to play.

In 2013 CASA Middle school 8th graders recorded a song to celebrate Joseph Wresinski, the man who brought extreme poverty to the world's attention. Eventually, ATD 4th world, the organization Mr Wresinski founded, invited our children to perform the song at the United Nation, on the international day for eradication of extreme poverty.

All students, teachers and staff at CASA Middle School came together to celebrate stephen Covey’s 7 Habits of Highly Effective Teens through a music video 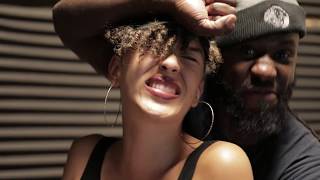 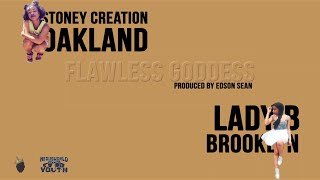 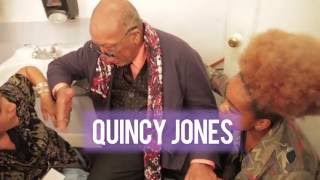